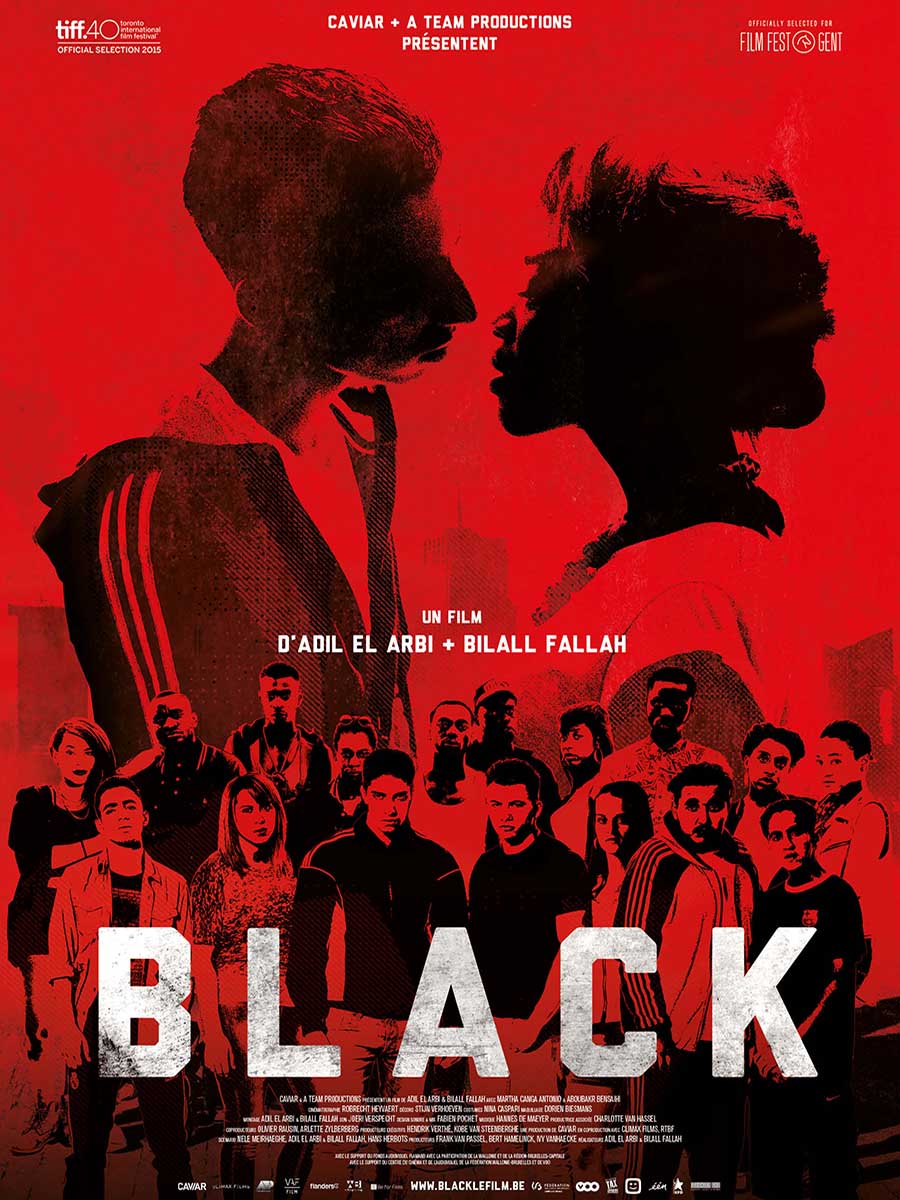 A 15-year-old girl in a black gang in Brussels must choose between loyalty and love when she falls for a Moroccan boy from a rival gang. The city of Brussels, plagued by high rates of youth unemployment, is home to nearly forty street gangs, and the number of young people drawn into the city’s gang culture increases each year. It’s in this criminal milieu that directing duo Adil El Arbi and Bilall Fallah set Black, a pulse-pounding contemporary take on a Shakespearean tragedy. Worlds collide when Mavela, a teenage girl with ties to Brussels’ Black Bronx gang, meets Marwan, a member of a rival Moroccan gang, at a police station. Keenly aware of the consequences of getting involved with someone from another gang, they at first resist their attraction to one another, but they can only resist for so long. Just when they’ve started to imagine a different life for themselves, a terrifying incident reminds Mavela where she belongs – and, more … 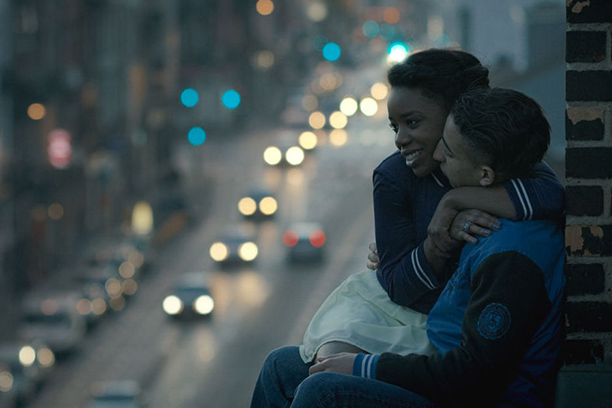 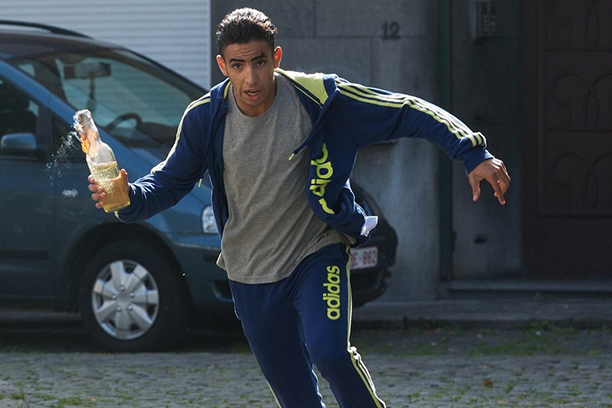 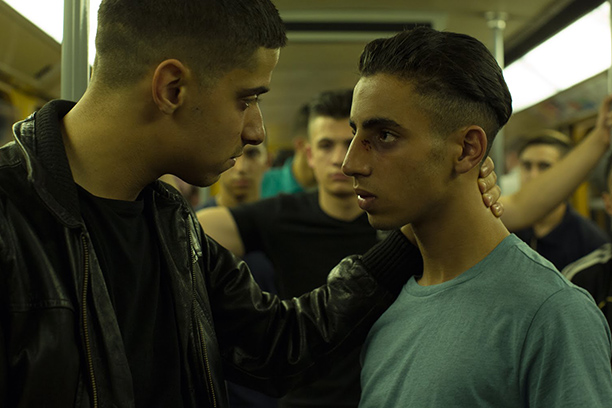 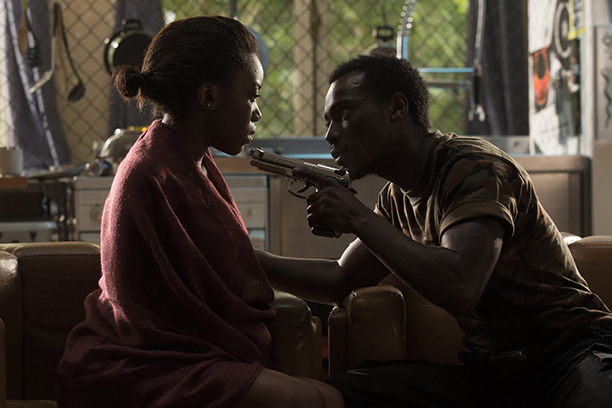