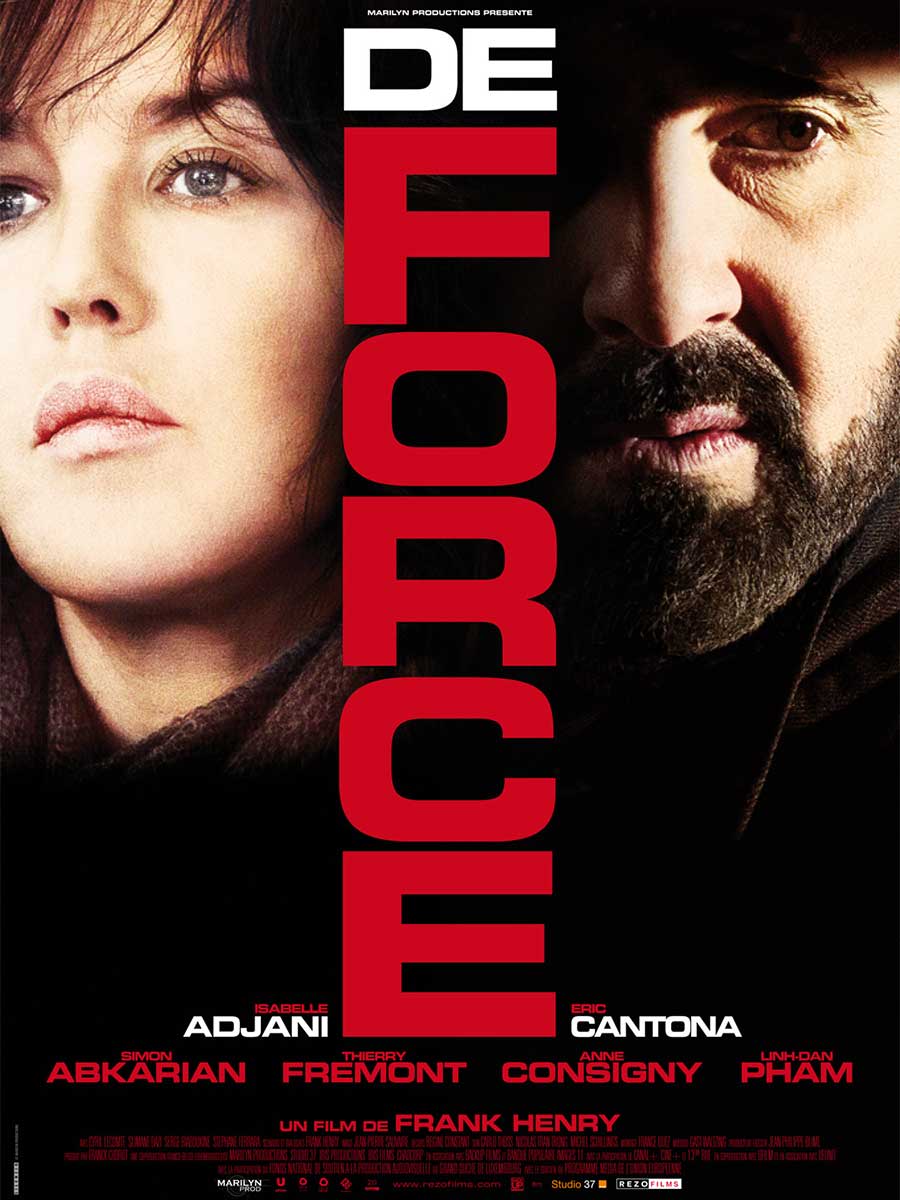 Following a series of unsolved steerings, the authorities decide to give carte blanche to the commander Clara Damico in order to neutralize a gang particularly organized. Its only track: Manuel Makarov, very known figure of the organized crime, currently purging a twelve years of prison sorrow. She promises freedom in return for her collaboration to him. He refuses. Without another solution, she will thus see herself obliged to force it of force. But all becomes complicated when Damico requires of Makarov to intervene with his/her son Cyril, young delinquent on whom it does not control anything… 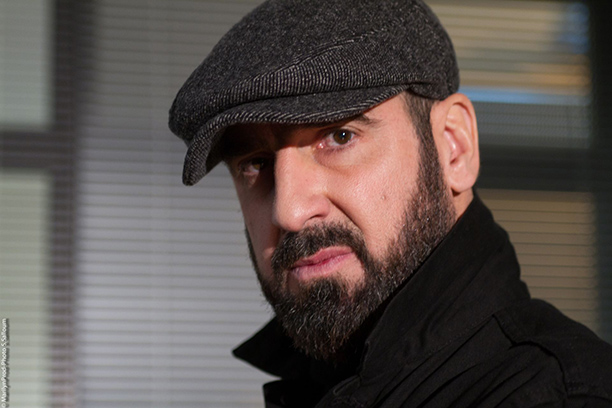 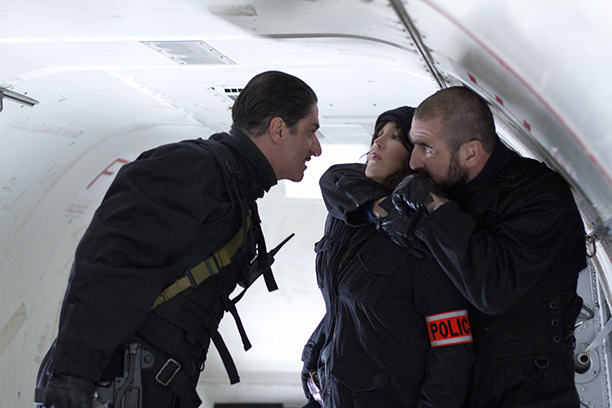 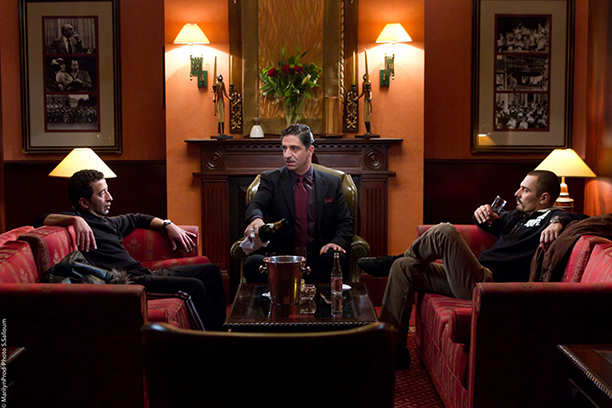 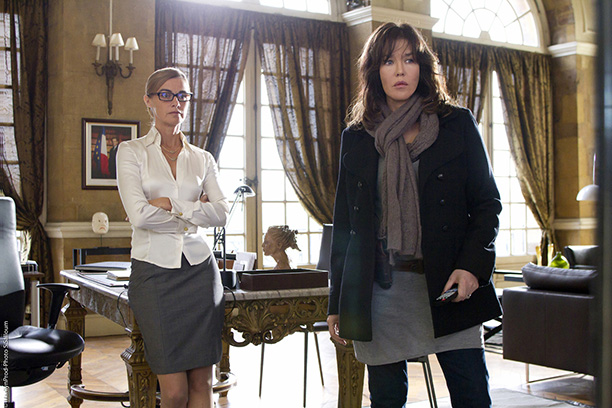