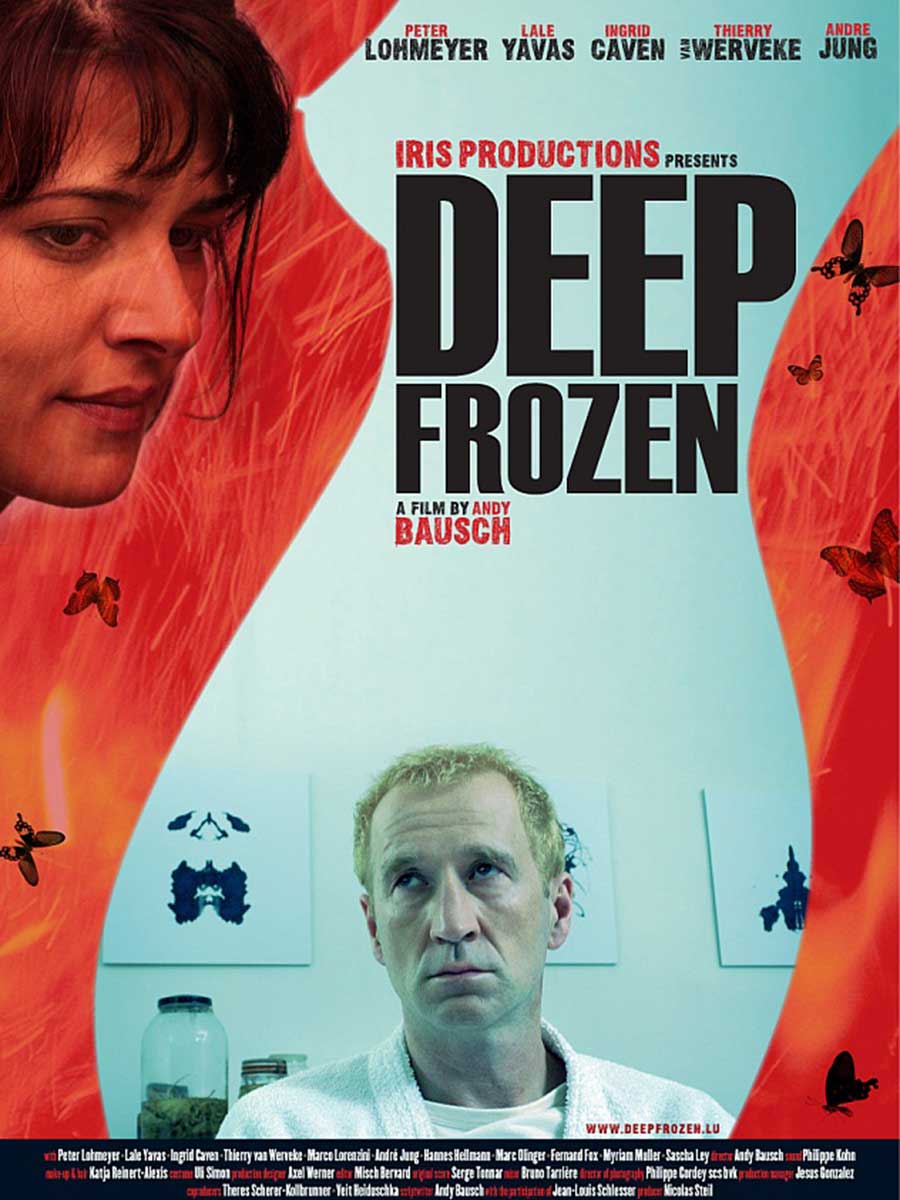 Ronnie lives in a small sleepy village and is the owner of a small company for deep-frozen goods. Daydreams, contact ads, the firemen’s brassband, the weekly visits at his shrink and his buddy Lars’ cynical remarks about air guitar and vinyl-records are the highlights of Ronnie’s life. Already, as a kid, he suffered from being under the pressure of his power- and manhood-fixed mother. Ronnie’s feelings are as deep-frozen as his goods. Until the day, a wonderful being – one of the female kind – strands in the village. The local priest hires the young girl, a groupie with the name of Zoya, as housekeeper and within days, Zoya turns the whole manship of the village mad and horny. Also Ronnie falls for Zoya and, well yes, lucky for once, marries her. However, since the presence of Zoya, strange things have happened in the village. Everybody who tries to search in Zoya’s unkown past dies, disappears. Slowly that well-known fear sneaks into Ronnie’s body: men’s fear of women. 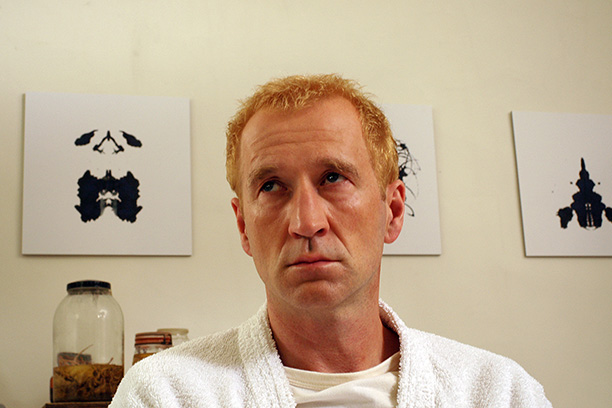 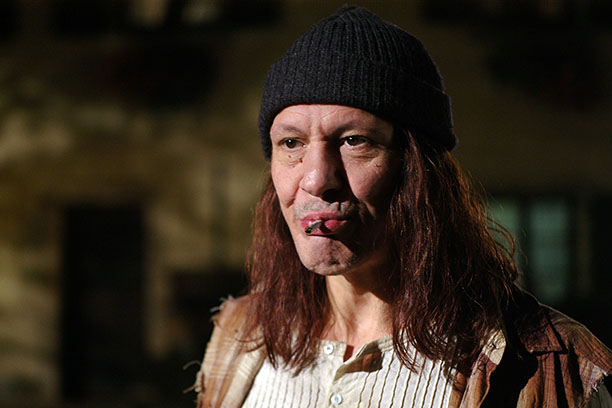 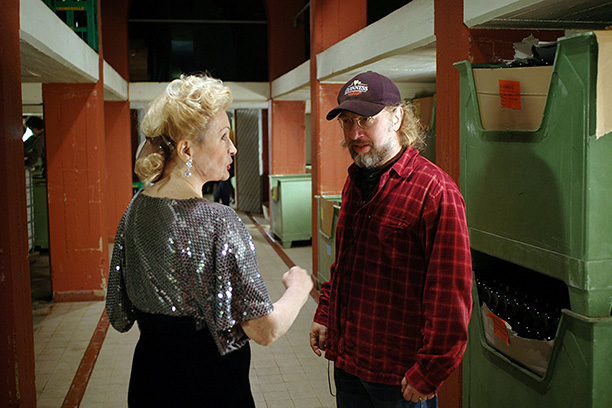 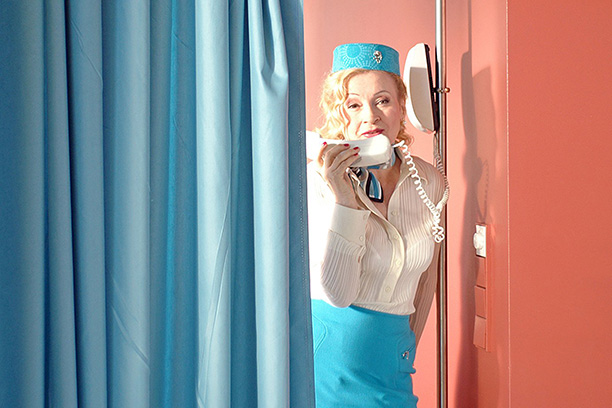 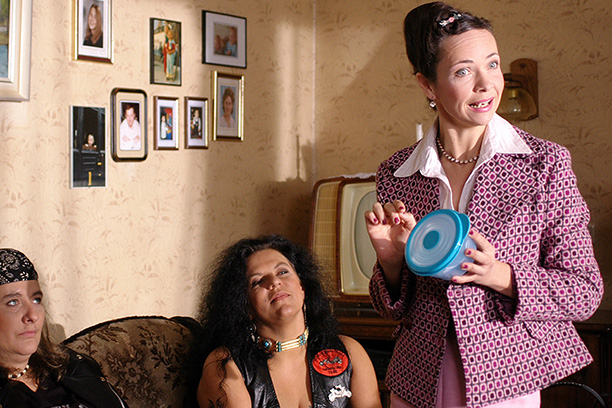 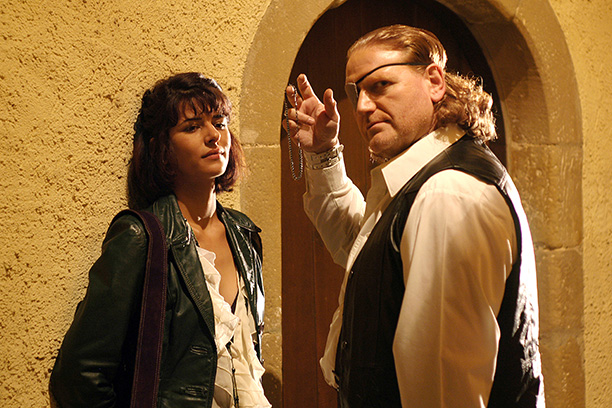 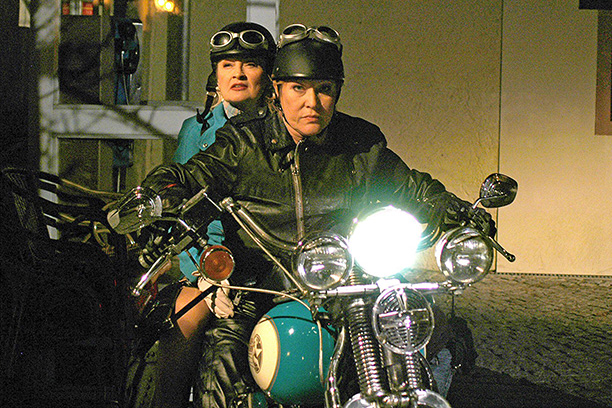 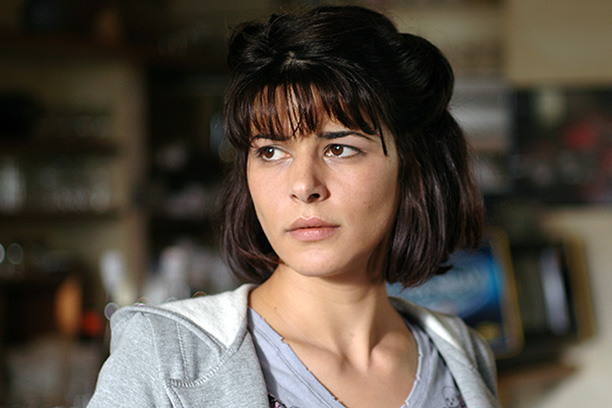