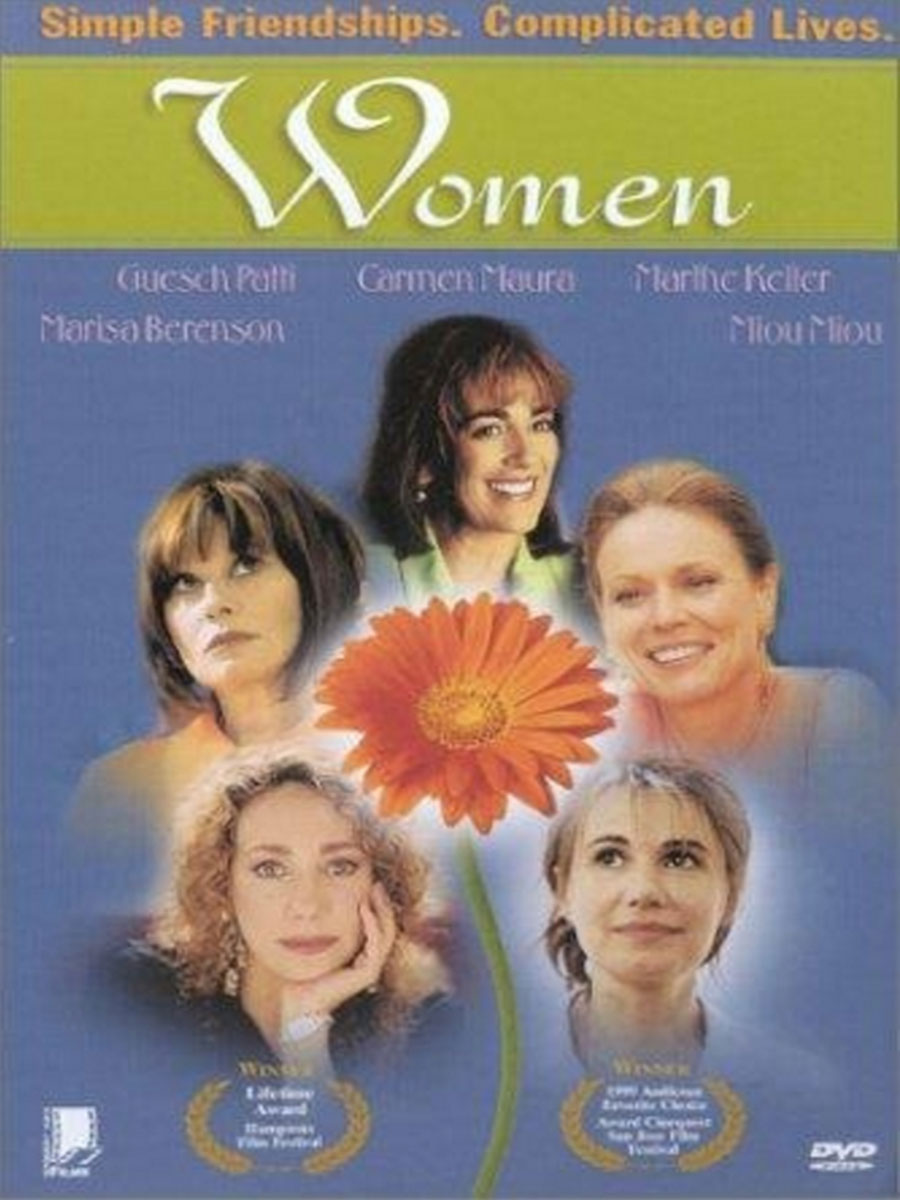 In Lisbon, the middle-aged TV journalist Linda Lapa is preparing a special program named ‘Three Wishes’ for her show “Maquillages” (make-up) and interviews her best-friends Eva, Barbara, Chloé and Branca. Linda has a love affair with the younger director Gigi but she does not allow him to spend the night with her. When the young actress Raquel flirts with Gigi, Linda feels that she must change her behavior to keep her relationship with her lover. Eva is a widow literature professor with a son. Eva feels desire for Luis but lives a moral dilemma between her lust and their age difference. Barbara is hypochondriac and misses her husband Edgar (Didier Flamand), but they have a good relationship and Barbara, her daughter Inês (Marie Guillard) and Luis frequently meets Edgar. When Barbara faints in a store, she discovers that she has an incurable disease. Chloé is a lesbian make-up professional that was addicted to heroin and secretly loves Branca, who is a successful actress and the dysfunctional mother of Rita. As time progresses these female friends discover the importance of unconditional love, friendship and how life must be intensely lived and without fear.