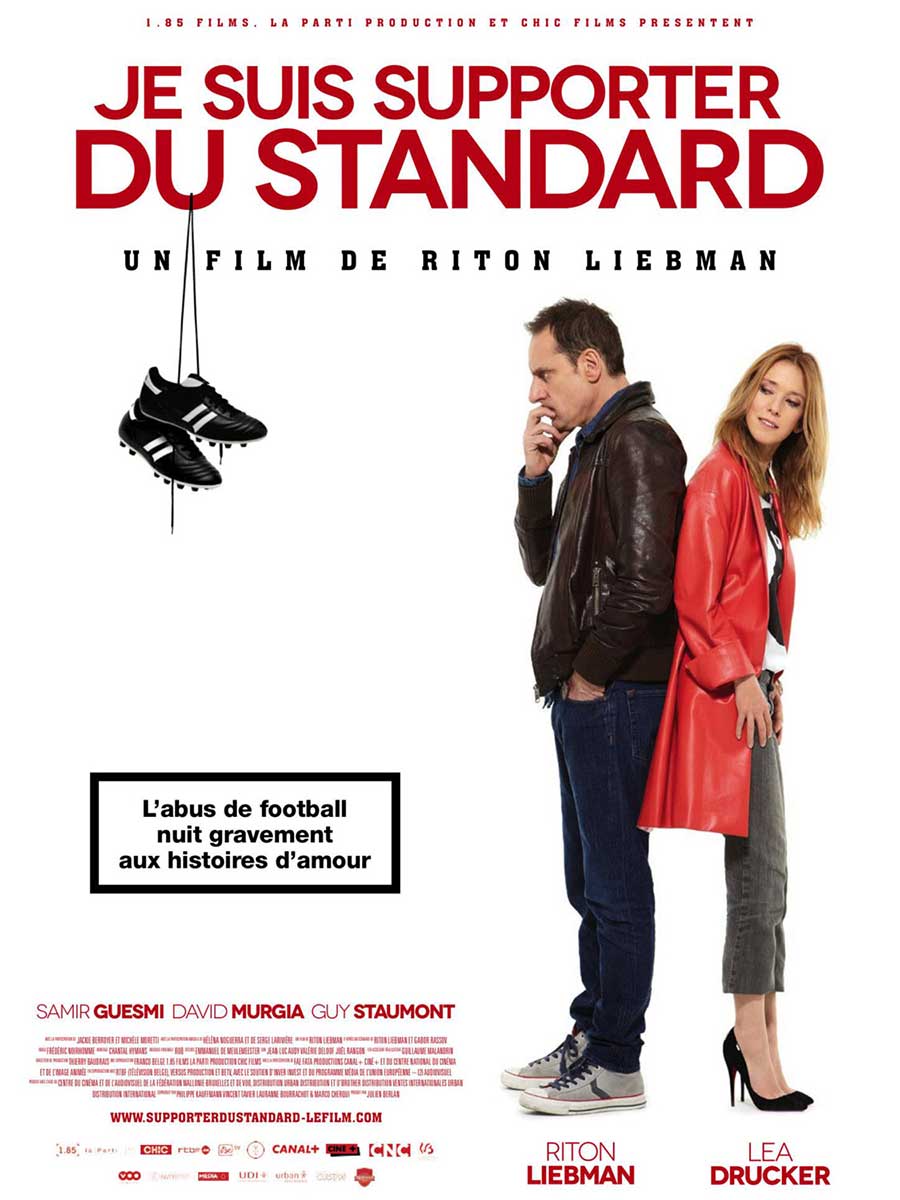 For Milou, football is a true drug, a religion which it practises as a fanatic, being made a duty contribute personally, and by all the means, with the victory of its team: the Standard of Liege. But its meeting with Martine will give him a good reason to take down… 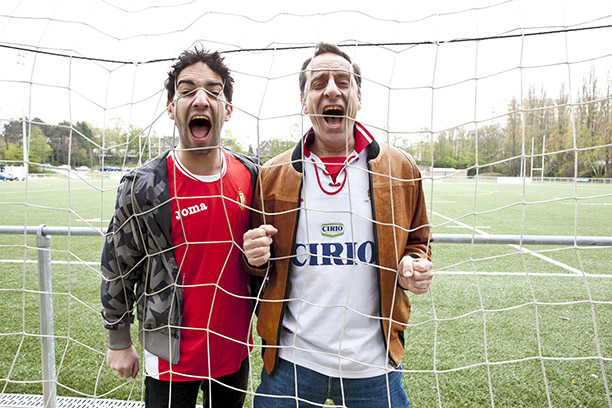 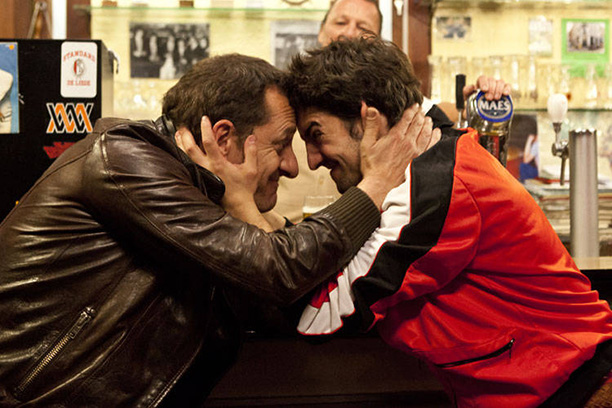 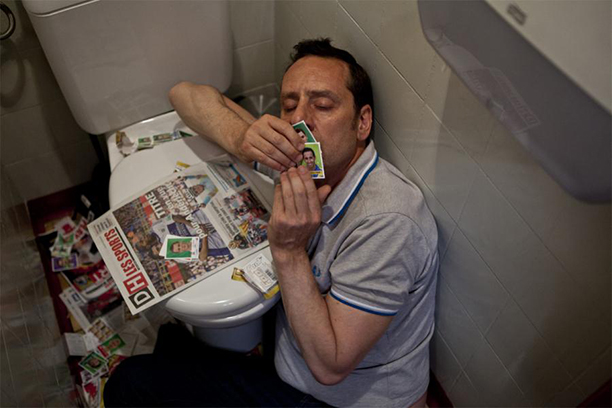