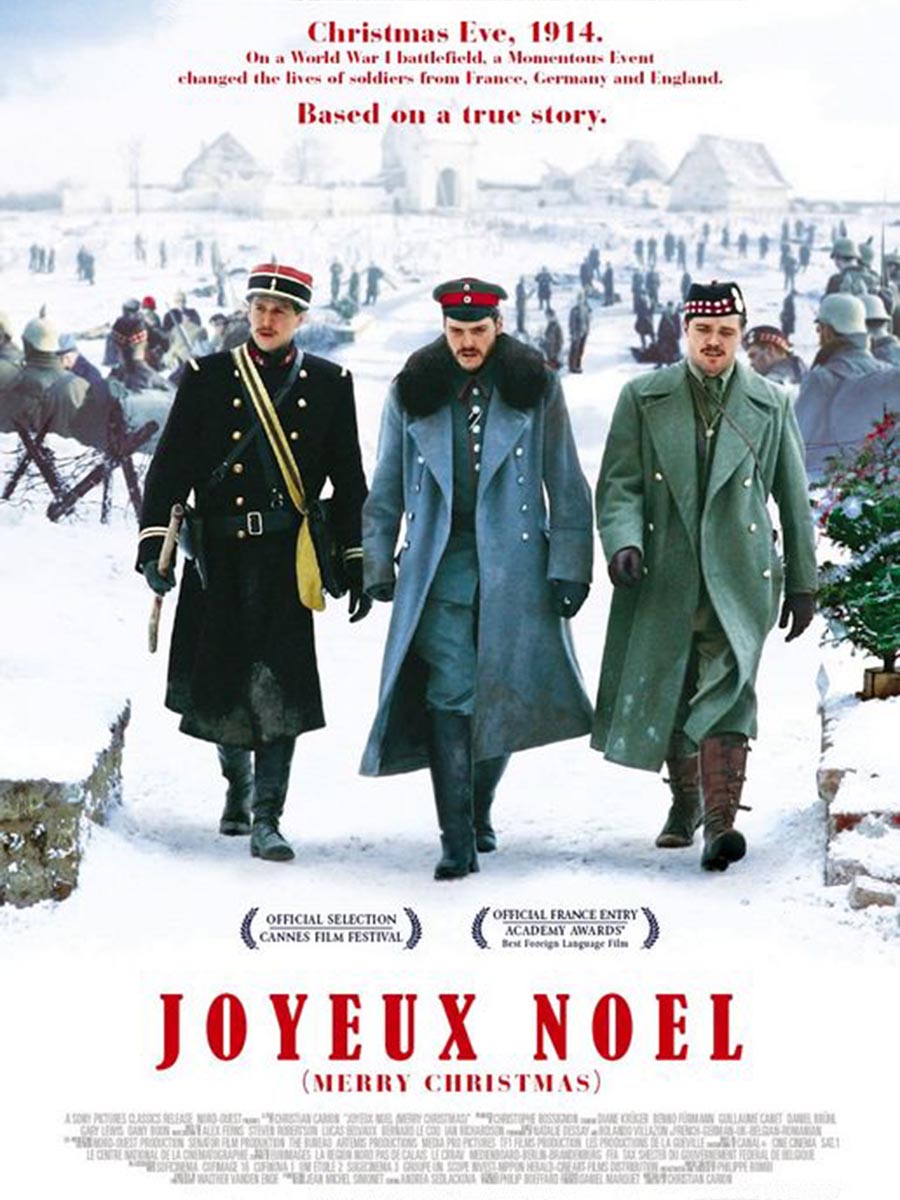 In 1914, World War I, the bloodiest war ever at that time in human history, was well under way. However on Christmas Eve, numerous sections of the Western Front called an informal, and unauthorized, truce where the various front-line soldiers of the conflict peacefully met each other in No Man’s Land to share a precious pause in the carnage with a fleeting brotherhood. This film dramatizes one such section as the French, Scottish and German sides partake in the unique event, even though they are aware that their superiors will not tolerate its occurrence. 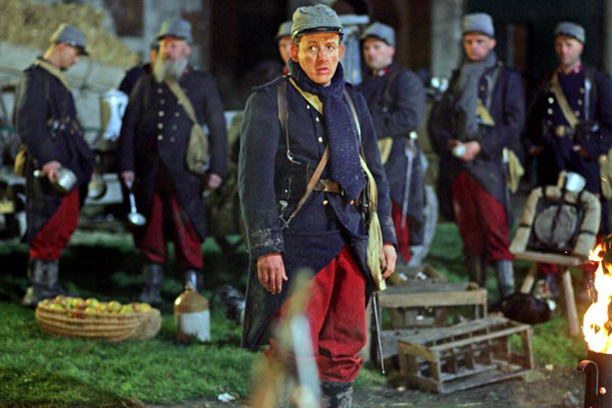 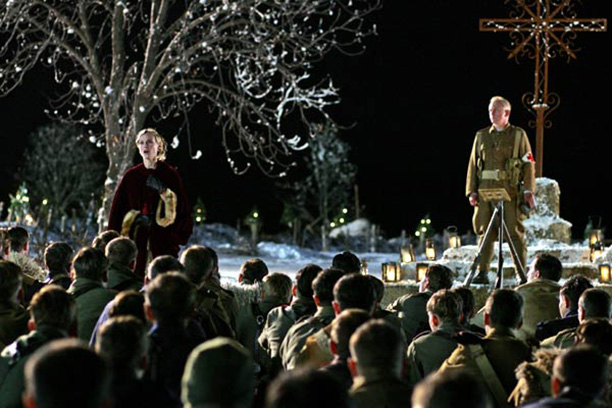 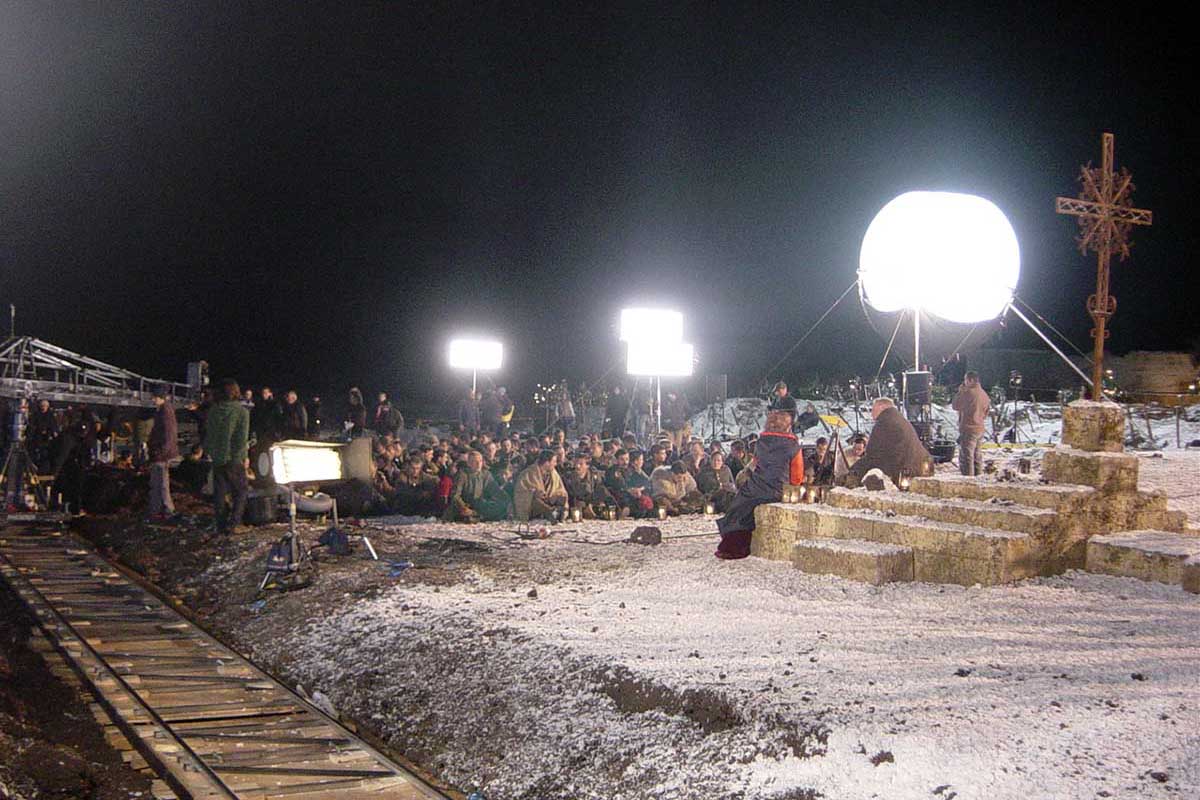 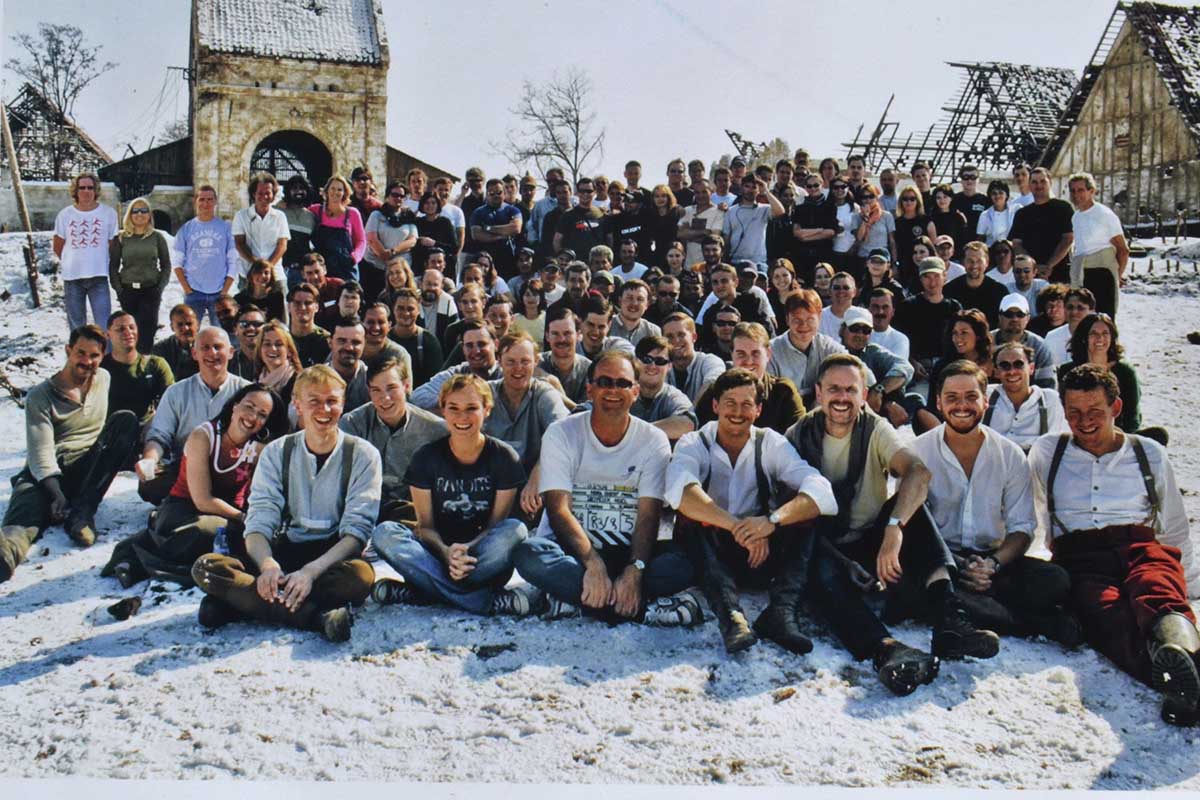 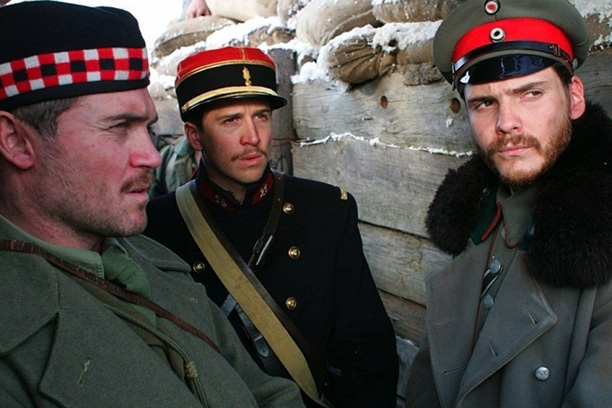 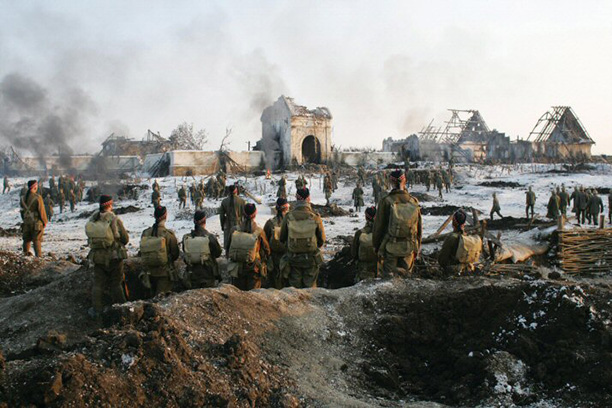 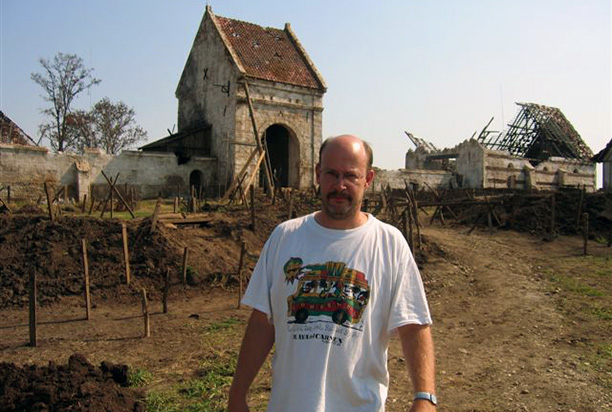