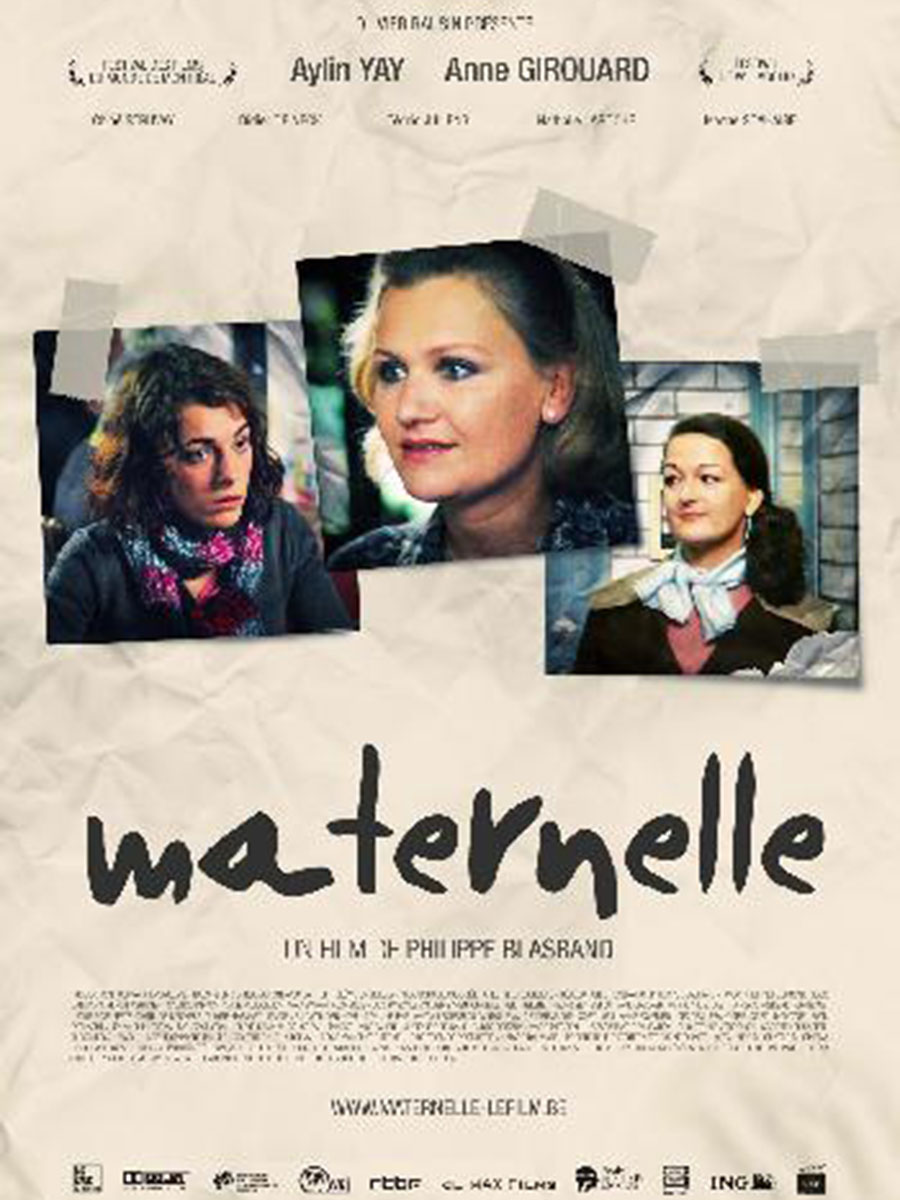 After the death of her mother whom she hardly knew, Viviane, 42 years, maternal headmistress, receives visits of her phantom. An unexpected and explosive meeting… And if it were the occasion for Viviane to catch up with wasted time, to put a little order in its life and to face the true problems finally? It is at least the opinion of his/her mother. 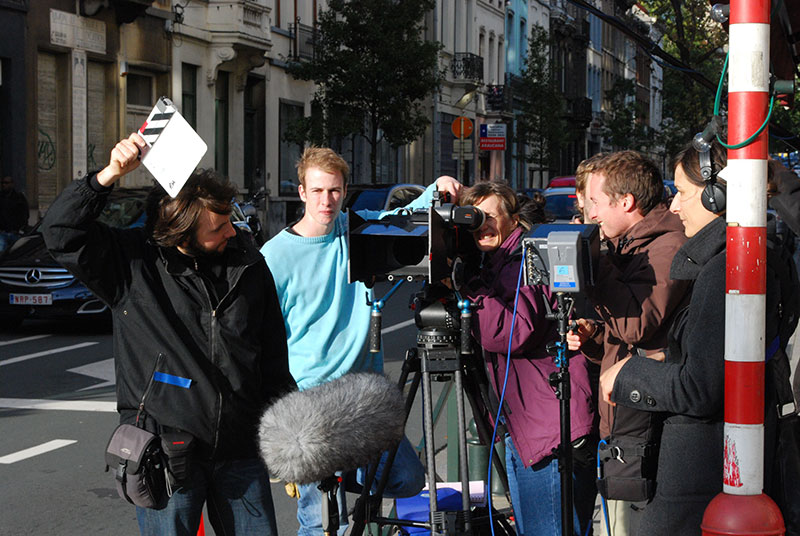 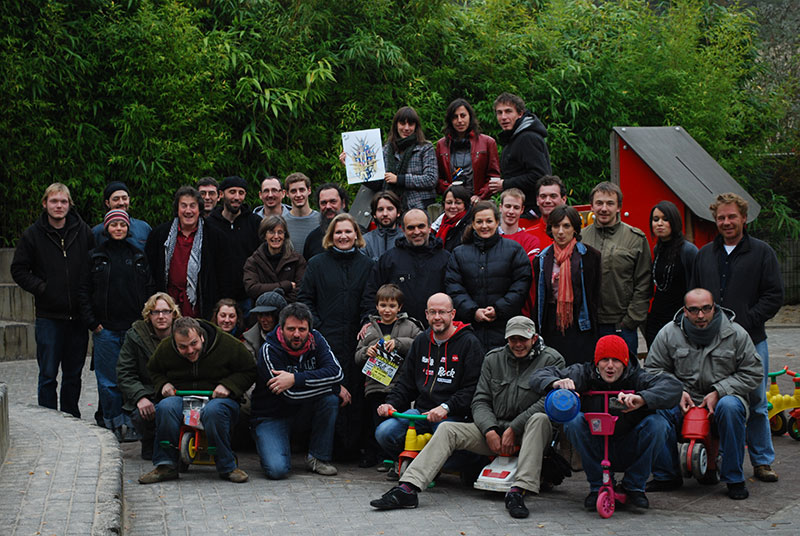 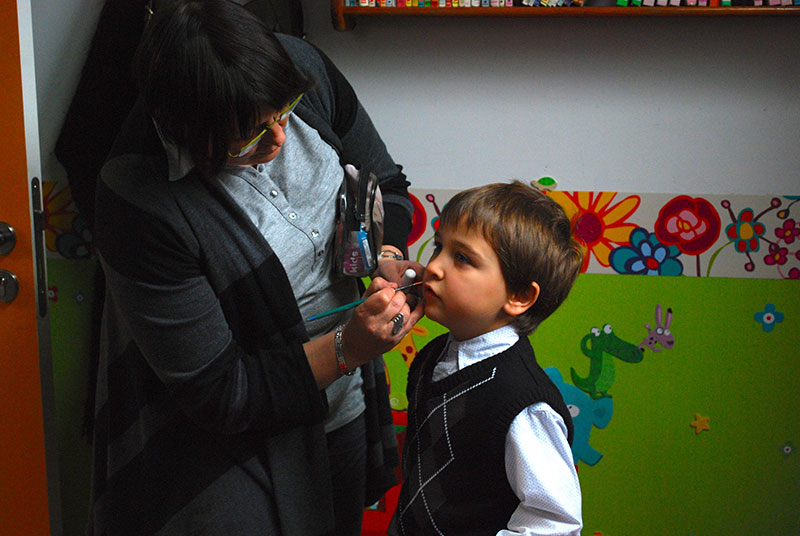 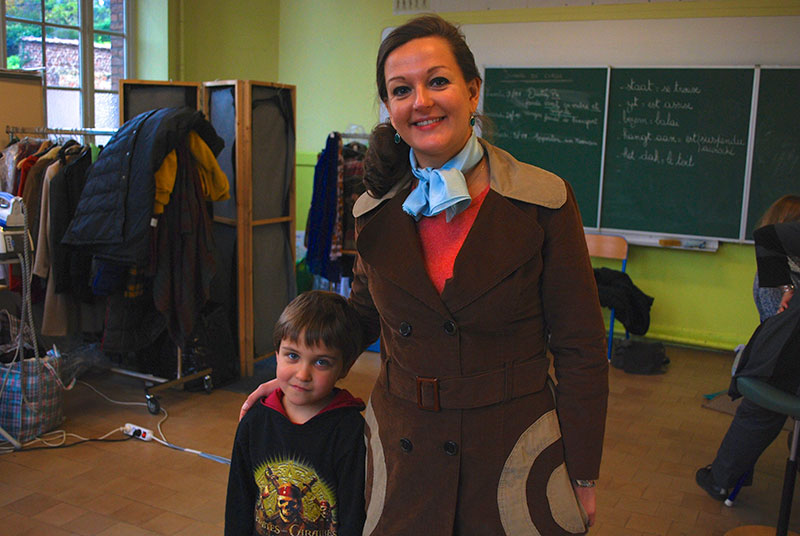