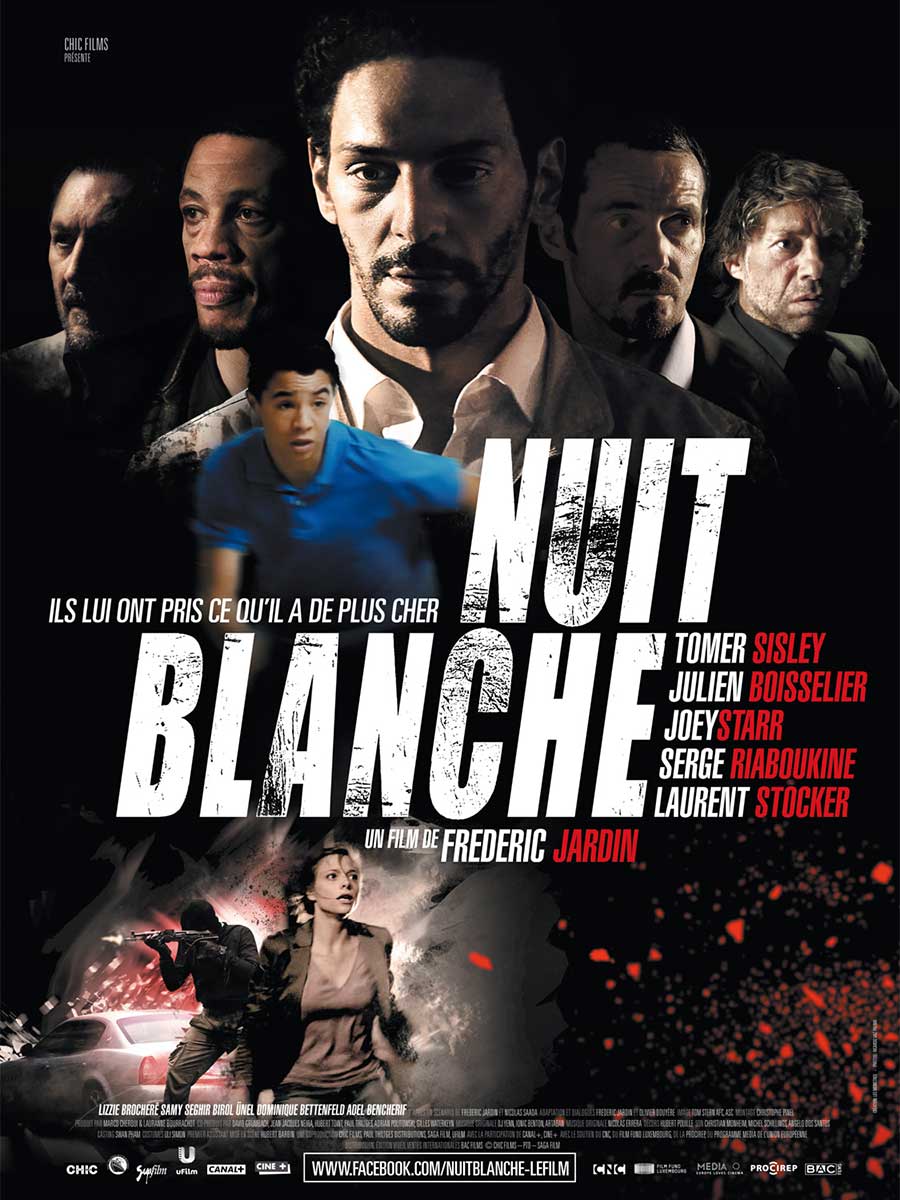 A drug heist goes wrong, as one of the drug carriers escapes after stabbing the robbers, gets a glimpse of their faces. The two masked men are actually two police officers, who decided to plan the heist. Vincent, a lieutenant who now has a bad stab wound, ends up with a huge bag of coke. The bag of coke belongs to a powerful mob boss/nightclub owner named Jose, who kidnaps Vincent’s son in hopes to reclaim his property. Vincent has until the end of the night to return the stash and save his son. 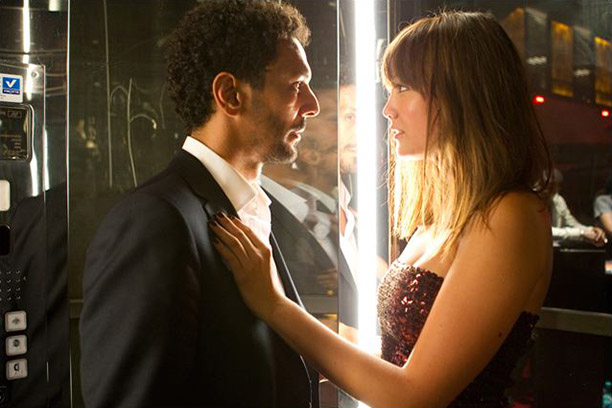 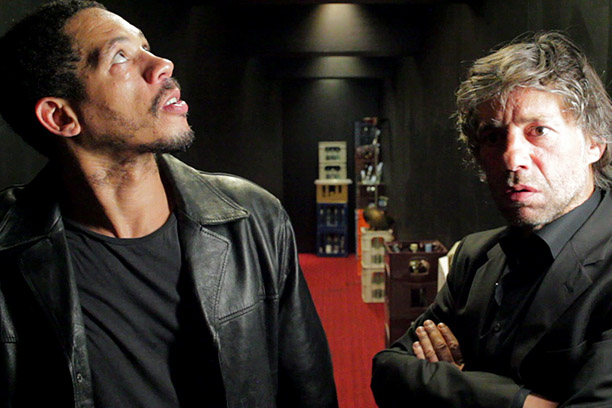 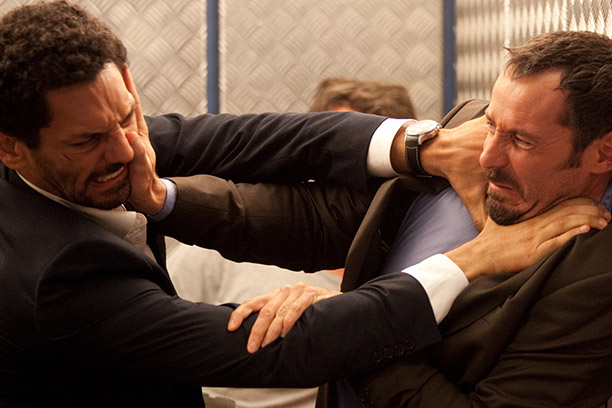 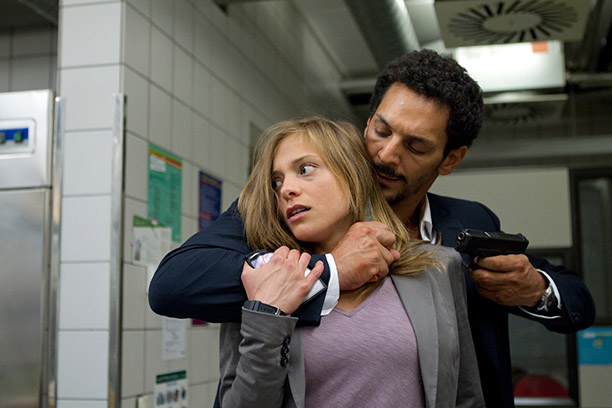