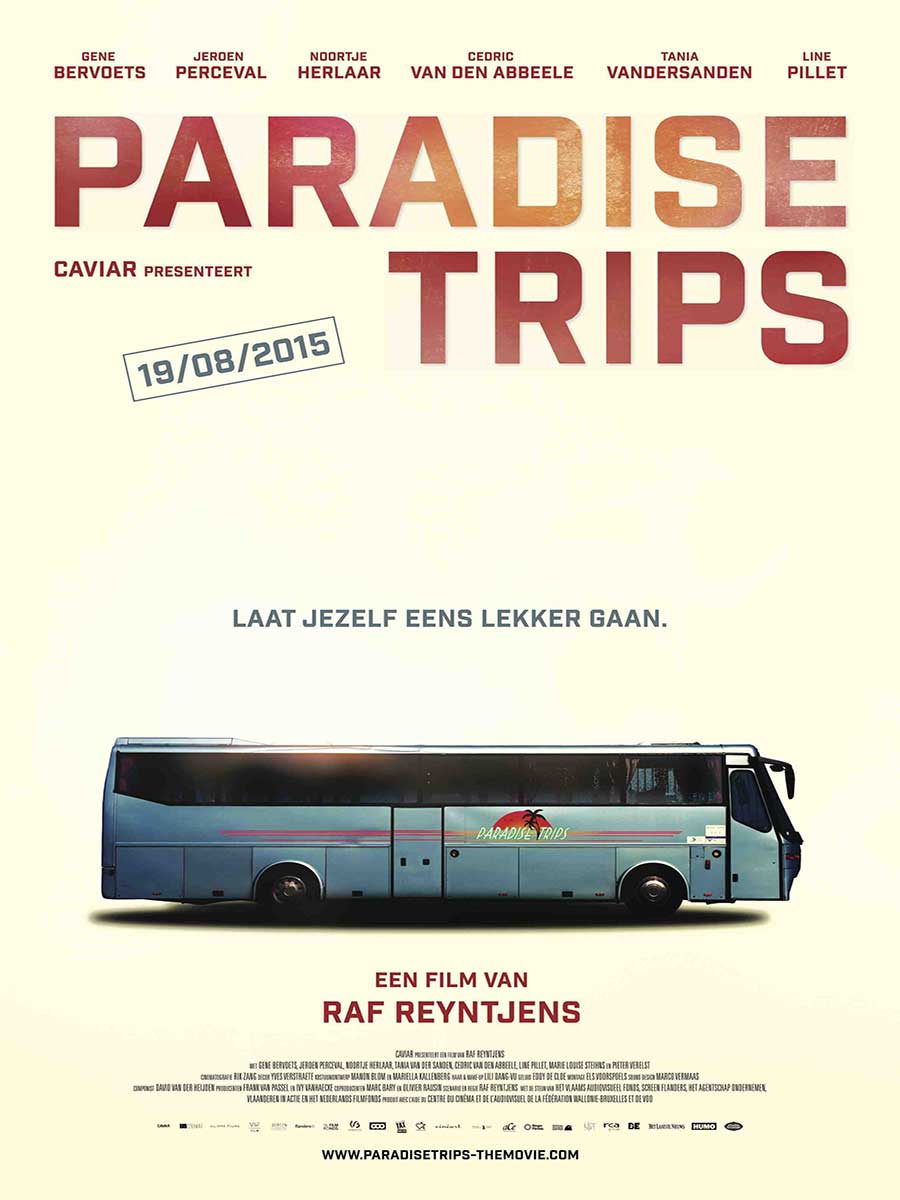 Holiday bus driver Mario has spent his entire life shuttling old age pensioners to the sunny south with his own travel company ‘Paradise Trips’. Today, on the verge of his own retirement, Mario has to bring a motley crew of alternative partygoers to a psychedelic festival in Croatia. The journey soon turns into a fascinating trip that confronts Mario with his own prejudices and his long-lost son. 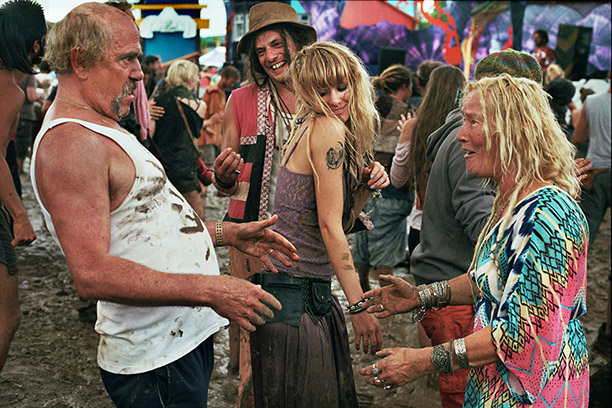 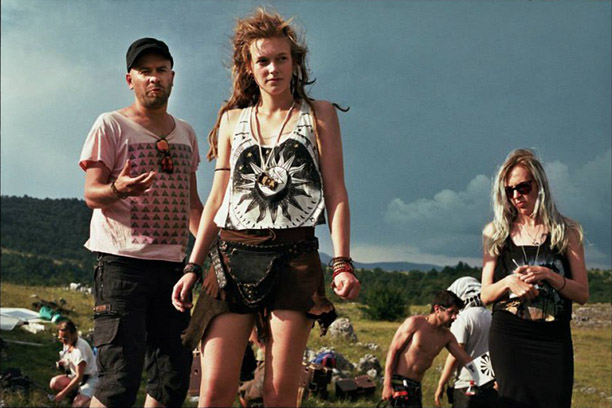 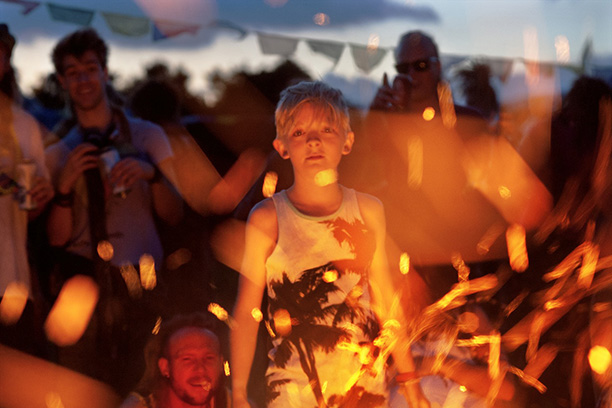 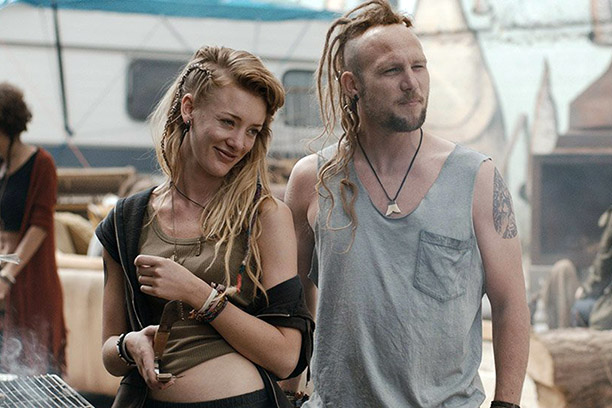