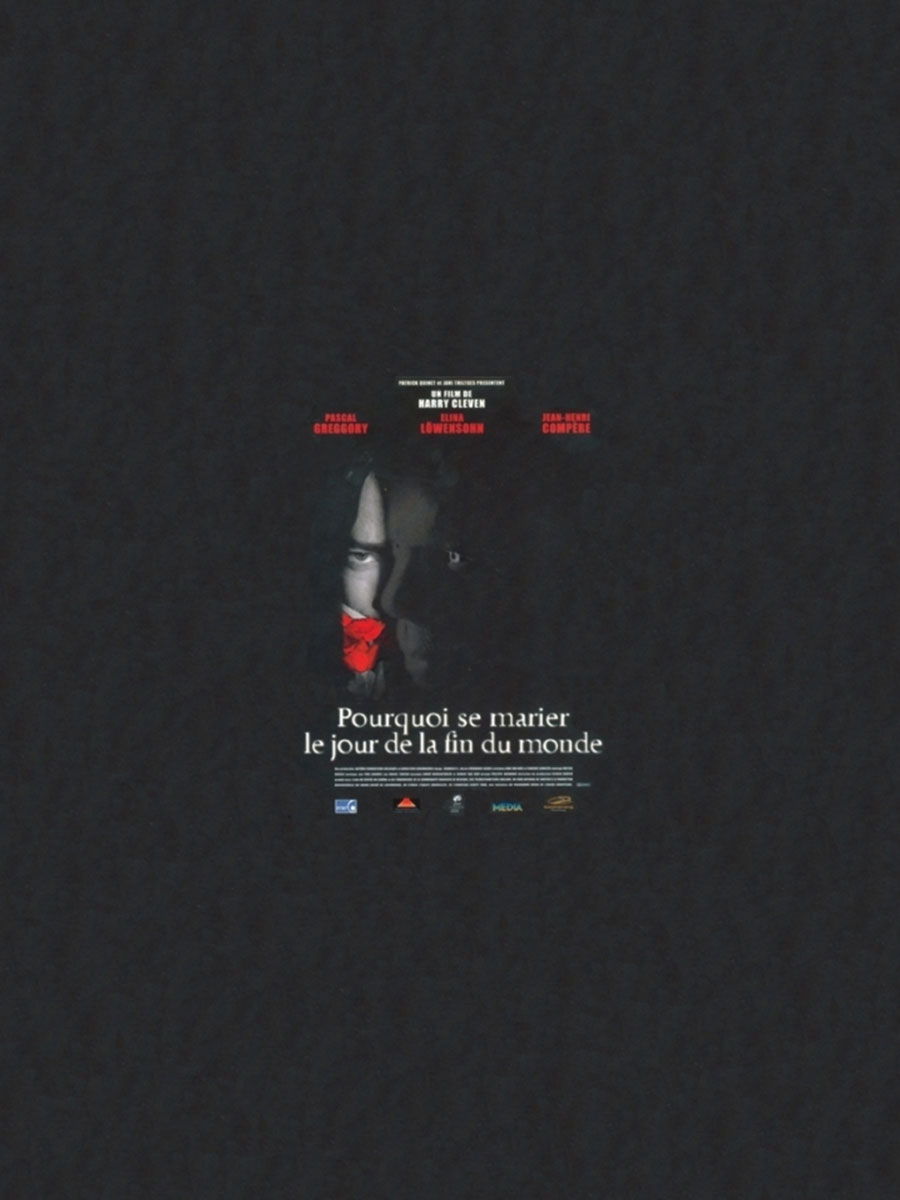 We would think her dead, her face very white spilled under the moon … Her name is Juliet …
She ran with all her might to flee Guido, re-emerged from the past, when a car hit her violently …
In the ambulance that takes her to the hospital, Juliette meets Gaspard. She clings to the paramedic as a lifebuoy. But Juliette is afraid that the nightmare will start again … afraid that Guido still wants to protect her … to choke her … She does not want any more. She wants to live. She wants to breathe …
To escape the madness of Guido, Juliette then dangerously leads Gaspard, fascinated, in a story too big for him …