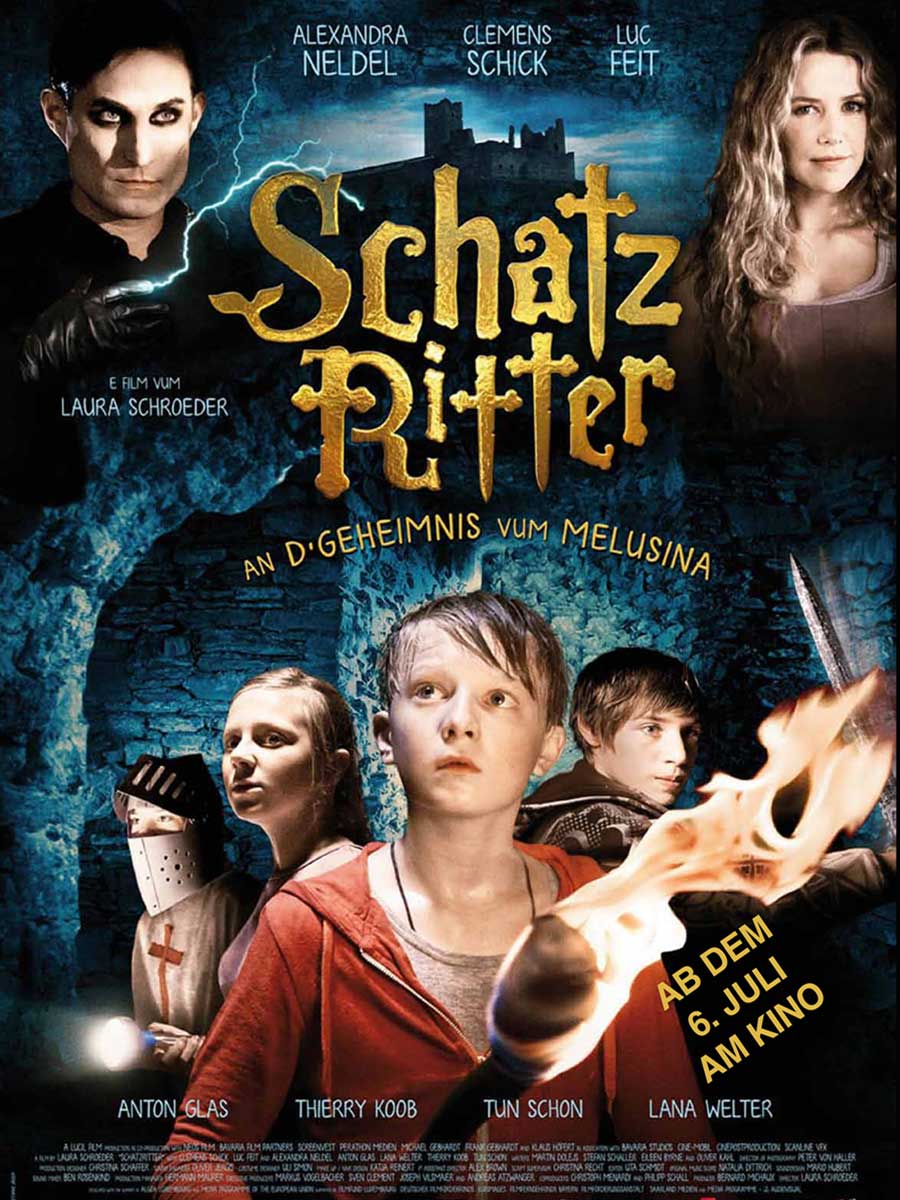 Since the mysterious death of his mother, it there has seven years, Jeff, a 11 year old boy, lives with his father on their campsite, just beside an old castle in ruins belonging to its family. During the summer holidays, Jeff finds his three better friends and launches out with them on the traces of the legendary treasure of the Mélusine fairy.

Indeed, according to the legend, the Mélusine siren appears every seven years for the one week duration. For this period, it is possible to find its treasure. Thus Jeff and his friends, who spend the summer to the camp-site, launch out to his research which passes by the cathedrals, the museums, the rivers, the forests and the castles of the Grand Duchy. But they realize that they are not the only ones with its research and which they must face the duke of Barry, a magician… 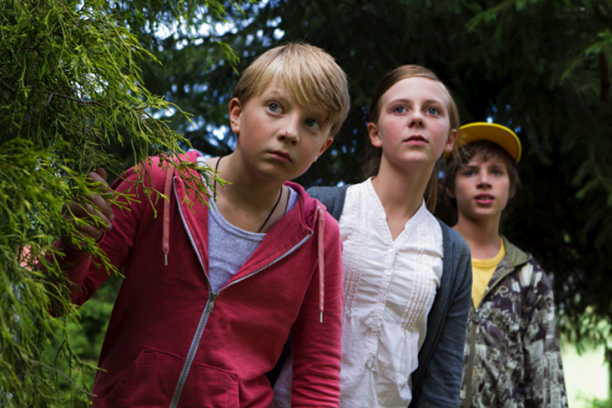 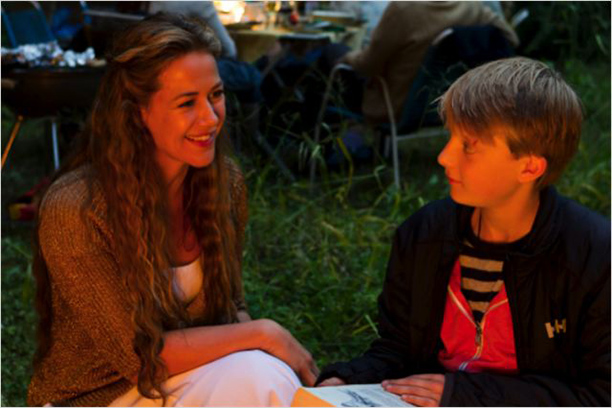 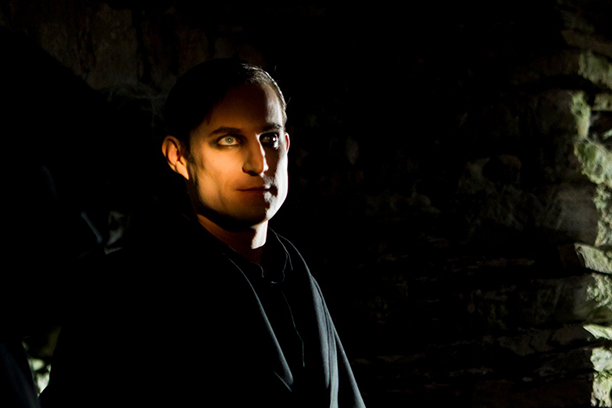 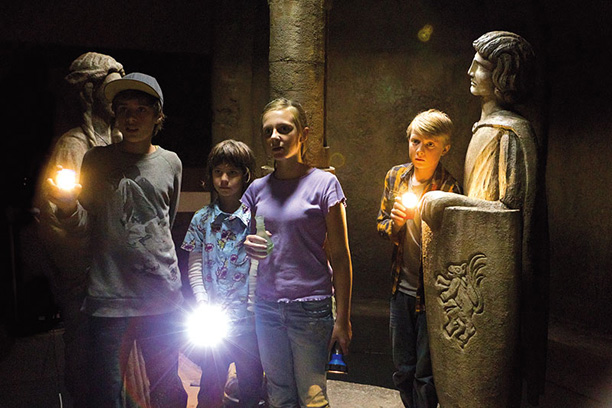