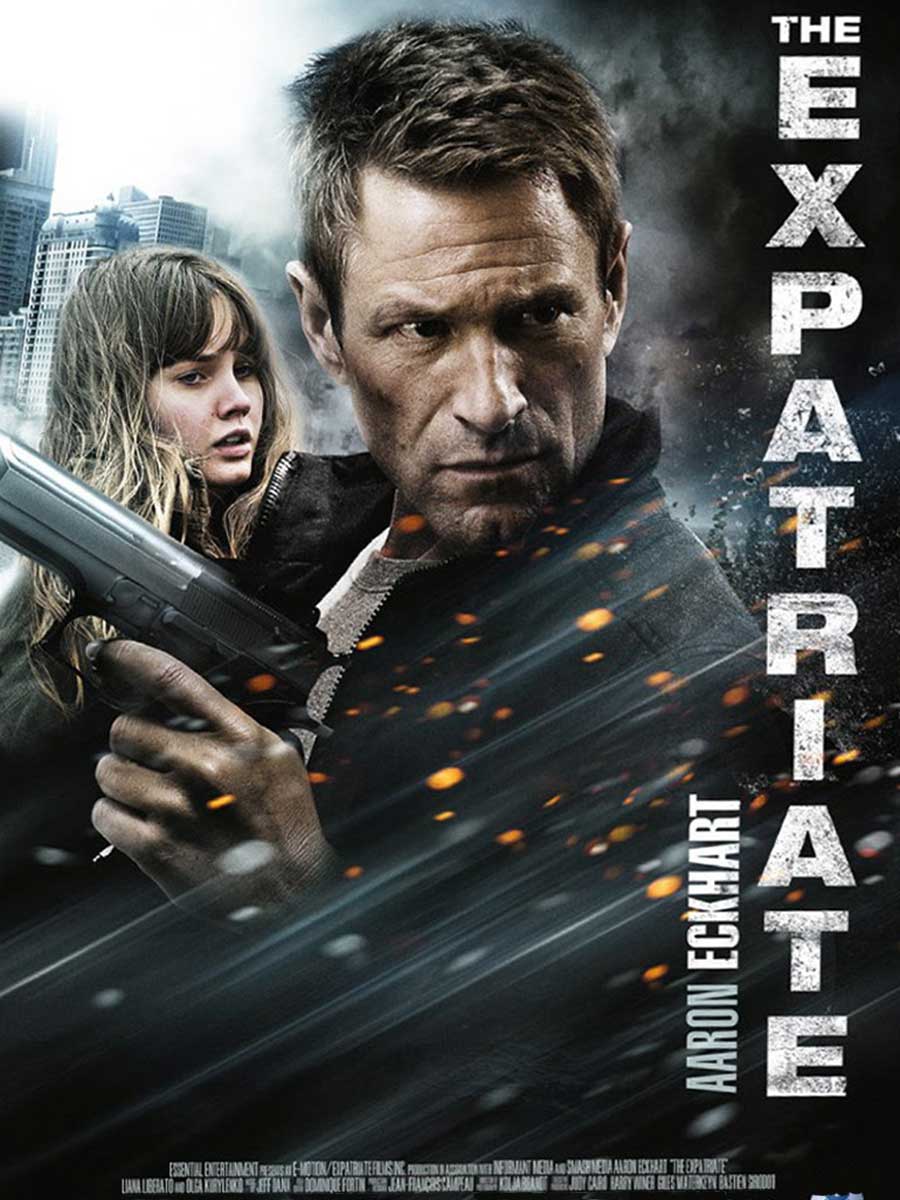 The expatriate and widower Ben Logan has moved from New York to Anrwep with his estranged teenage daughter Amy Logan to work for the technology corporation Halgate Group. When he breaks a sophisticated security code from a device, he notes that its patent has no record in Halgate and he calls the attention of his boss Derek Kohler. Ben meets Amy and they do not go home; later Ben goes with Amy to his office and they find it completely empty. Further, all the records of his phone calls, e-mails, payslip and bank account have vanished. Out of the blue, a coworker abducts Ben and Amy in the bank but Ben kills him in self-defense. Ben finds a key from a locker in the Central Station and he finds photos of his daughter, himself and his coworkers. His further investigation shows that all the workers are dead in the morgue except Derek Kohler. Soon Ben discovers a huge conspiracy of Halgate Group relative to illegal arms sales to Africa with the involvement of rogue CIA agents. But Ben is in… 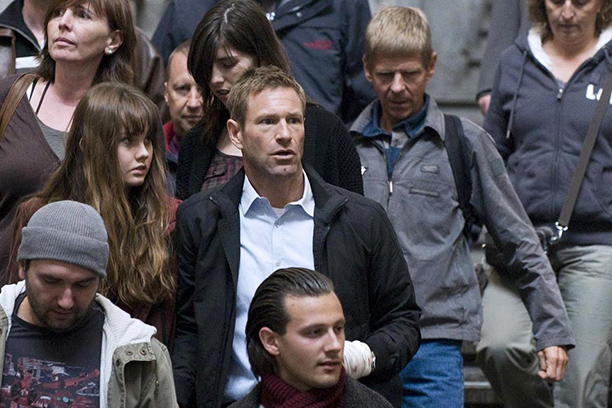 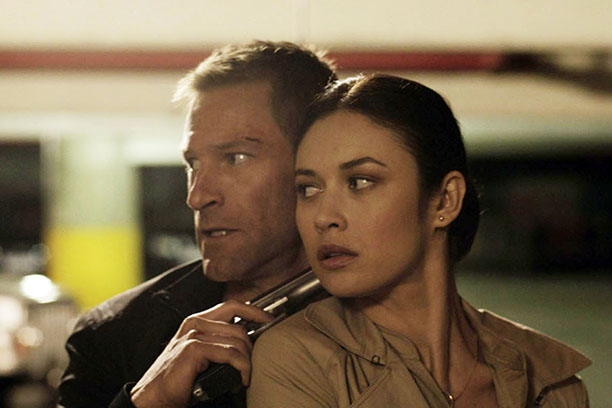 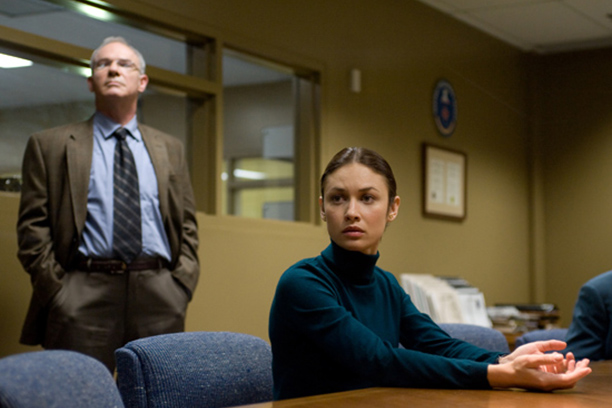