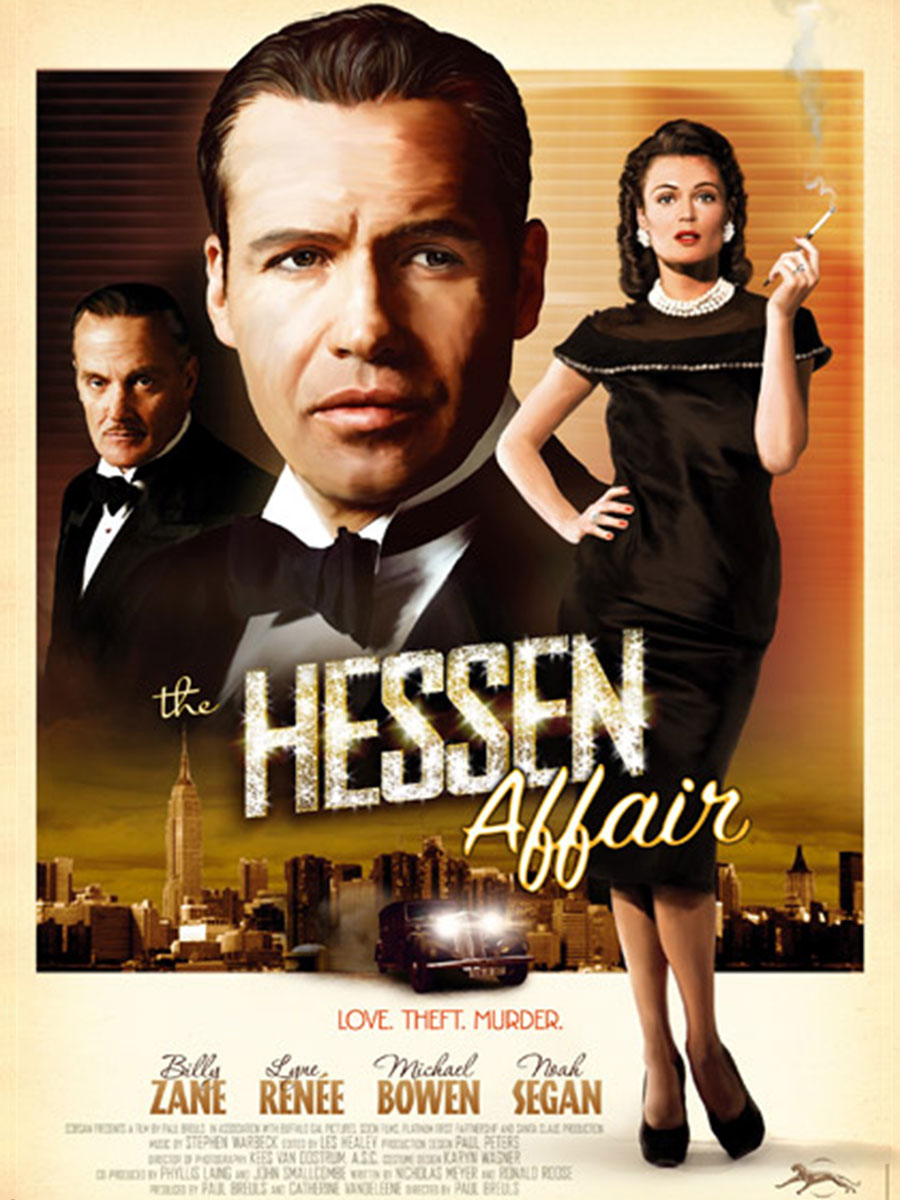 1945 – Castle Kronberg, outside Frankfurt, is turned into a ‘country club’ for victorious American officers. The cynical Colonel Jack Durant and the dazzling beautiful Lieutenant Kathleen Nash uncover the crown jewels of Germany – more diamonds, rubies, emeralds, sapphires and pearls than are gathered in any one place outside the Tower of London. Nash and Durant manage to get the gems to New York, where they must deal with gangsters to fence the loot. To make matters worse for the two renegade officers, Princess Sophie discovers the theft of her jewels and complains to American army headquarters. It now turns out that her brother fought for the Allies and is about to marry the future Queen of England. With double-crossing gangland figures trying to control the gems and the army closing in on them, will Kathy Nash and Jack Durant stay true to one other and their plan ? Or will one sell the other out ? 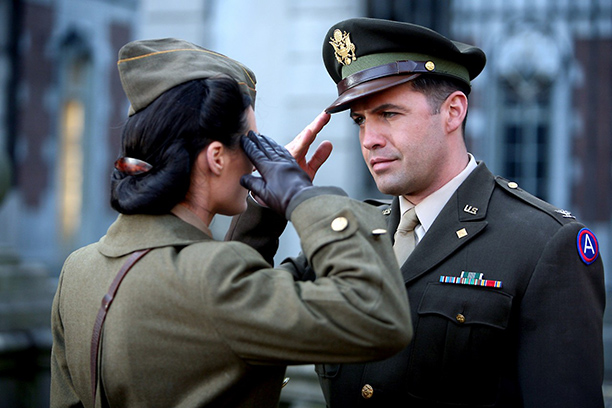 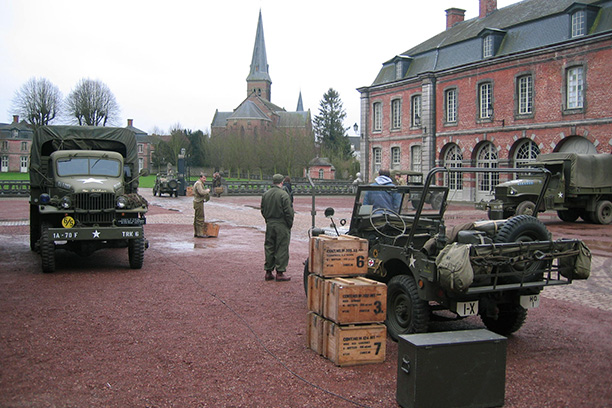 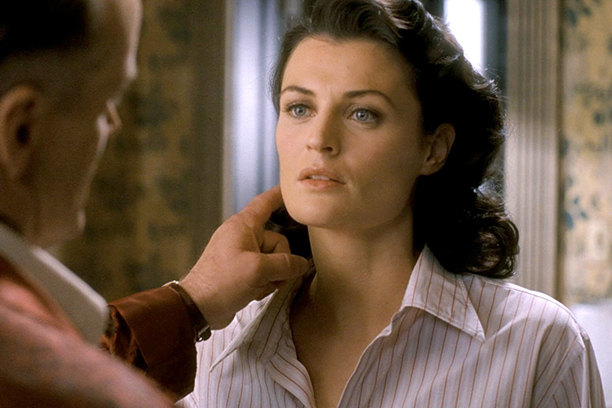 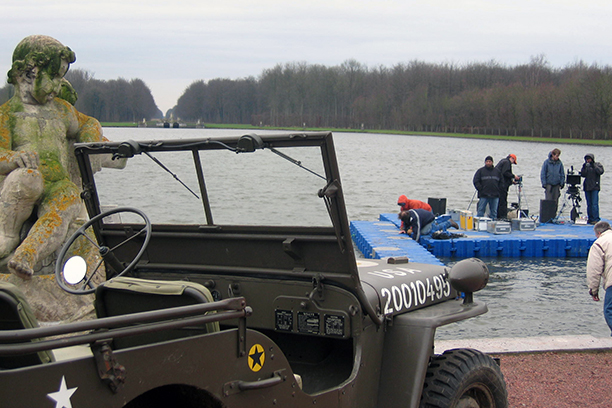